Raised in an abusive home, John Rogers struggled with his feelings of resentment and anger for years. “My first 22 years of life were hell,” he says, reflecting on his childhood growing up with an alcoholic mother. Leaving home at age 13, he had his own challenges and demons to fight. To cope with his bipolar disorder, John often self-medicated with tranquilizers and became prone to violent outbursts. 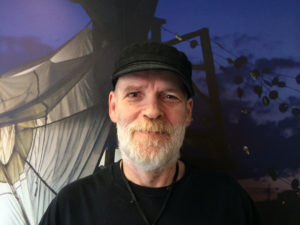 After discovering a mindfulness therapy program run by the Centre for Mindfulness Studies at the Parkdale Activity Recreation Centre, John began to participate in group sessions and incorporated mindfulness into his life. Over time, he began to notice changes in how he reacted to others and how he was able to better manage his emotions. Ultimately, this led him to discover the power of meditation to transform his behavior, his mindset and ultimately, his life.

“Before, I used to lash out and wouldn’t even think twice,” he says. “Now I’m able to stay calm; it’s better to respond than react and mindfulness helps me with this.” Learning new skills in the group sessions, John says that mindfulness has helped him tame his rage and manage his emotions to find a new inner peace.

And it’s that peace John wants to help other survivors of abuse, addiction and mental illness find. Part of that motivation comes from a young man he knew who died from suicide in his 20s. It was that loss that moved John to help others discover the potential of meditation to heal, especially for those from marginalized groups who struggle with mental health and addiction challenges. “Mindfulness goes hand in hand with self-healing, self-reliance and independence from drugs and alcohol.”

And now when John starts to feel those old feelings rising, he checks himself and, he says,  “instead of adding fuel to the fire and getting angry, I just go for a mindful walk somewhere.” The 62-year-old longtime resident of Parkdale wants to see others learn the tools he draws on in his own life – the skills to manage his emotions, keep calm and live in the moment – one breath at a time. 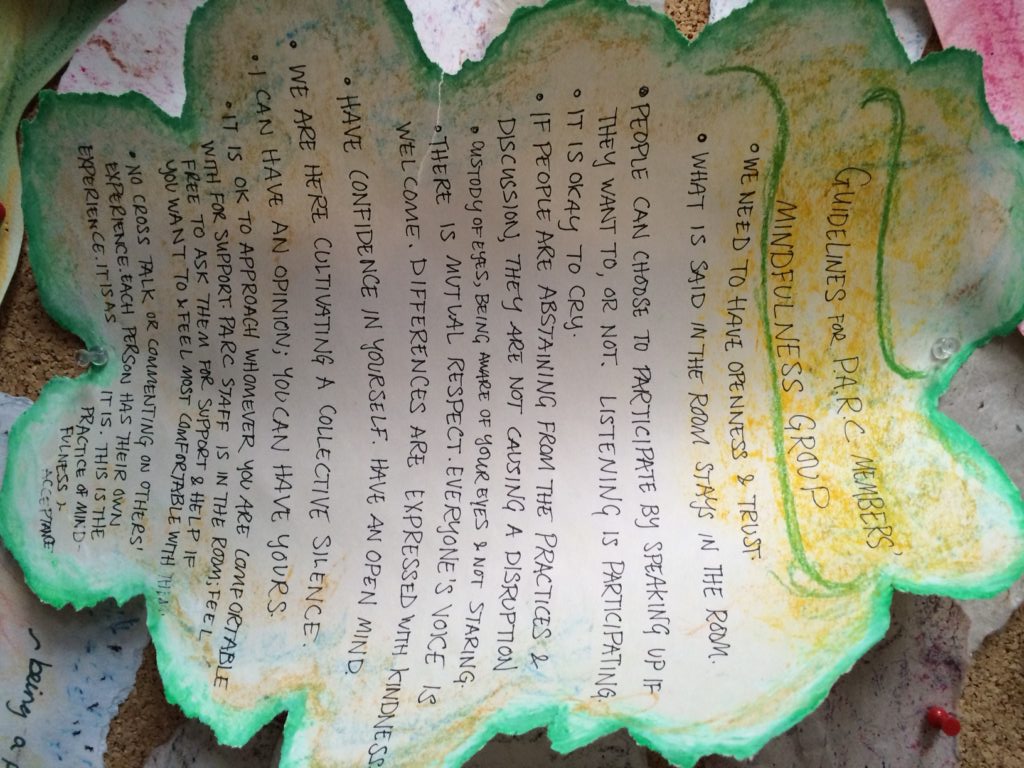 He loves the mindfulness programs offered through the Community Program at the Centre because it brings him one step closer to his goal of helping others with lived experience to discover the benefits of mindfulness because “…it’s about survivors helping survivors. You have to live it to know it.” That’s the power of building capacity for survivors to not only learn mindfulness and apply it to their own lives, but to pass it on to others in the community.

There are many more like John. More than we can currently help. Help us raise money so we can provide more clients like John with access to our Community Program. Meditate for mental health at Mindfulness Challenge 2016.