My Journey to Meditation, Mindfulness and MBCT Facilitation

It was about 11 years ago, that I found myself in an international work assignment as a Marketing Director of one of the world’s largest entertainment companies based in Dubai, the glitzy city in the Persian Gulf. It was a special time for me as my flourishing two-decade-long career in the music industry had finally bloomed, launching me into a dominant global management position. I had “drunk the cool-aid” of the collective consciousness, which helped me to conclude incorrectly that money and material success were the definitive highway to happiness. 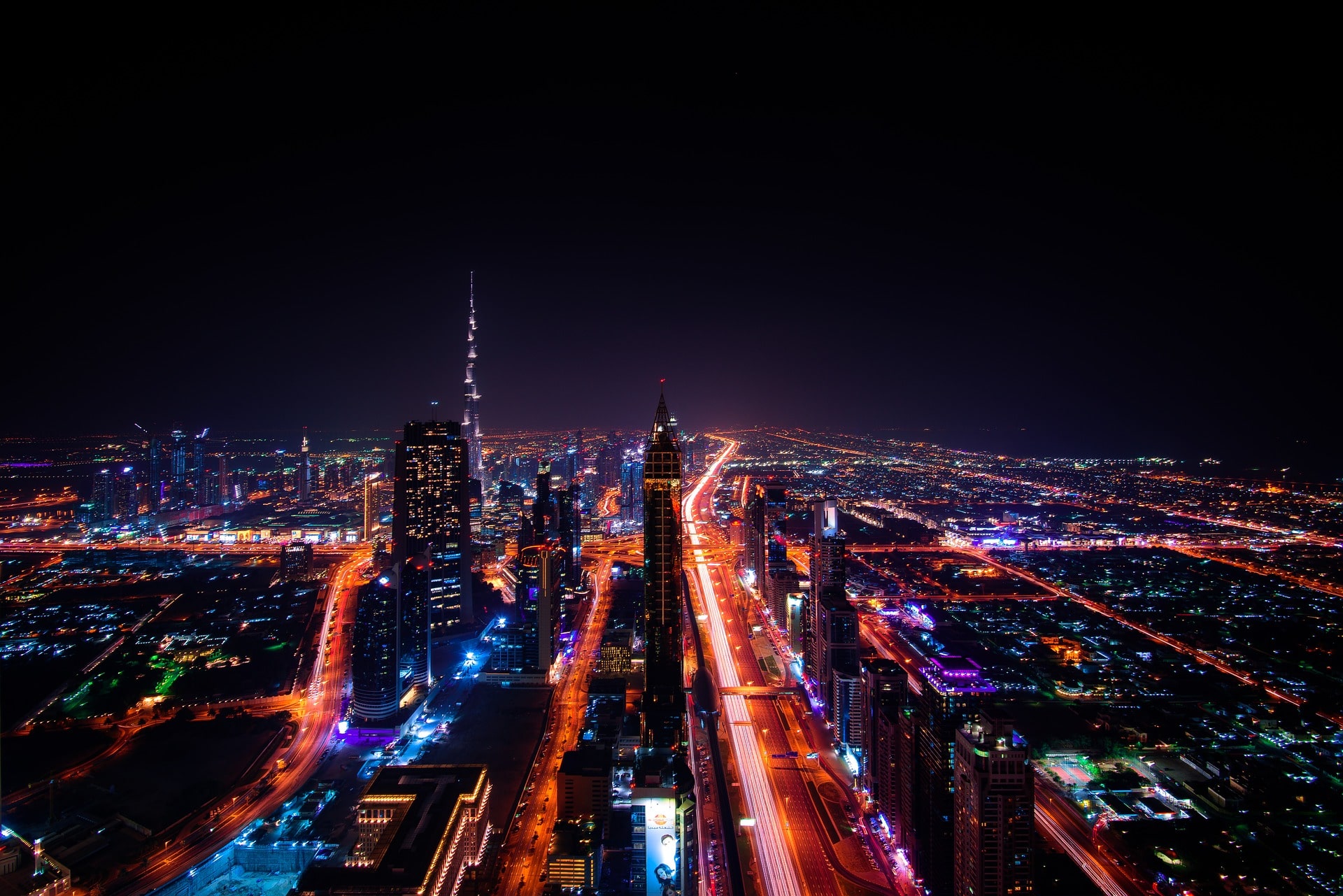 In a short time, life in Dubai opened to a sensory-driven lifestyle of decadence and emptiness, and, in truth, this was just another version of the meaninglessness that I had already known for most of my adult life. In hindsight, I now realize that I had always turned to “sex, drugs, and rock ’n’ roll” to cover the wounds of childhood and adolescence. This world of instant gratification seemed to be given to me on a platter, however, at its edges was a malaise of depressive affect, bouts of insomnia, an inability to concentrate, and repetitive haunting regret.

I had always considered myself someone who had been curious about the world of thought, an armchair philosopher asking questions such as “What does it all mean?” Never feeling satisfied, I would continually evaluate my achievements, goals, and dreams against what I had wished for in the past. My continuous negative self-talk and rumination began to include deeper questions such as “Why do I spend most of my time working; and, if it weren’t about money, would I still do it? ” I soon had to admit that, I was in fact living a purposeless existence, whose justification was dollar based. These spiralling depressive thoughts soon progressed into a full-blown “existential crisis”.

The 8-week programs moved me deeper into a daily meditation practice and educated me in how cognitive behaviour techniques could work with the awareness training of mindfulness meditation.

I realized that I had bought into a system that offered no relief. Soundtracked by the Rolling Stones; “I Can’t Get No Satisfaction”, I made the biggest decision of my life and left my leadership position at Apple, (the world’s most valuable company), for a year’s sabbatical with the intention of opening to the world, shedding the skin that I had hitherto been forced to wear. Following my intuition, I moved into a daily practice of ‘meditation’ and a study of the world’s contemplative traditions. I began my journey in Thailand, moved on to Varanasi, India and then visited Israel ending a year of travel and self-study at my home in Toronto, Canada.

In Toronto, I found the courage to see a mental health specialist where I was diagnosed with a mood disorder and was recommended antidepressants for my condition. I, however, rejected this as band-aiding the problem and began my search for drug-free depression relief, which led me to clinical mindfulness. I enrolled at the Centre for Mindfulness in Toronto and took their MBSR and MBCT courses, which proved effective. The 8-week programs moved me deeper into a daily meditation practice and educated me in how cognitive behaviour techniques could work with the awareness training of mindfulness meditation. The key benefit that I had received was an indescribable “metacognitive” ability to see my scattered mind as an ‘observer’. This further enabled me to differentiate between a state of conscious awareness and unconscious ‘automatic pilot’. 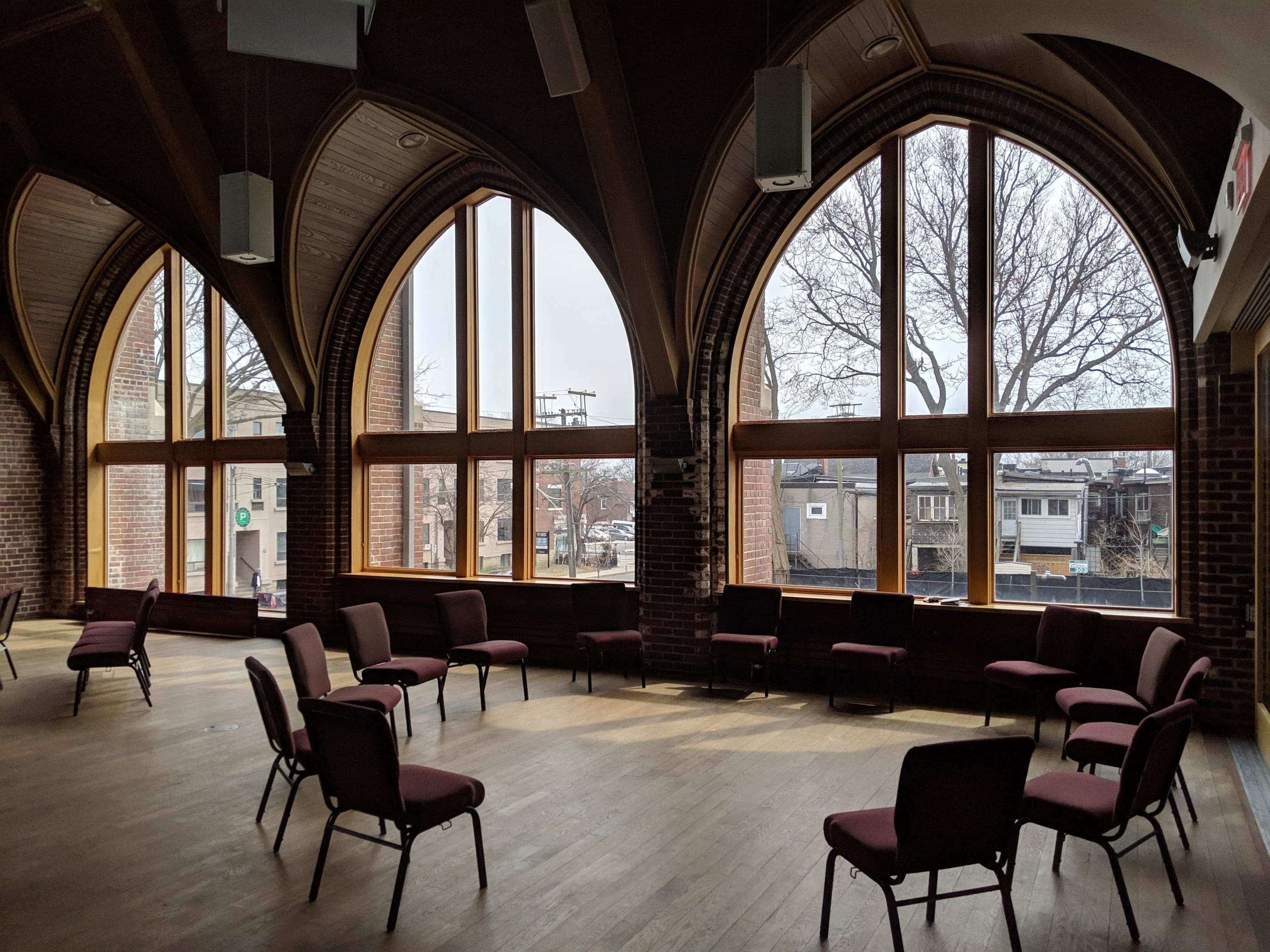 The startling realization that for much of my life I had been on ‘Automatic Pilot’, being triggered by thoughts and feelings that I was either dimly aware of, or not aware of it, was indeed an “a-ha” moment! I began to notice that everything in my internal world — every thought, feeling, and sensation was in fact not necessarily real or true, all of the time. Unlike the way one might perceive it, our thoughts are in fact not solid, like the trees or rocks that exist outside of us. Another key realization for me was the use of “Inquiry” techniques to ask ‘Who’ had the depressive thoughts that I was calling “Mine”.

The answer that seemed to emerge, while observing the experience, was that these depressive thoughts would, in fact, appear “to and within” my own awareness. This experience of these thoughts was indeed of a “choice-less recipient”. An experiential understanding of mindfulness techniques shows me, that if the depressive thoughts were welcomed and accepted, with kind attention and curiosity, its impact on mood would not be as dramatic or significant as it hitherto had been.

After completing the course, and maintaining a daily formal meditation practice, I realized that I had learned useful tools to manage my depressive relapses and cyclical mood swings, that I had suffered for most of my life. Each time one wakes from the modus operandi of unconscious ‘Autopilot thinking’ and becomes mindfully aware of one’s internal and external experience, with an attitude of curiosity, noticing and evaluating one’s thoughts, there is a direct experience of mindfulness or awakening of the spirit. 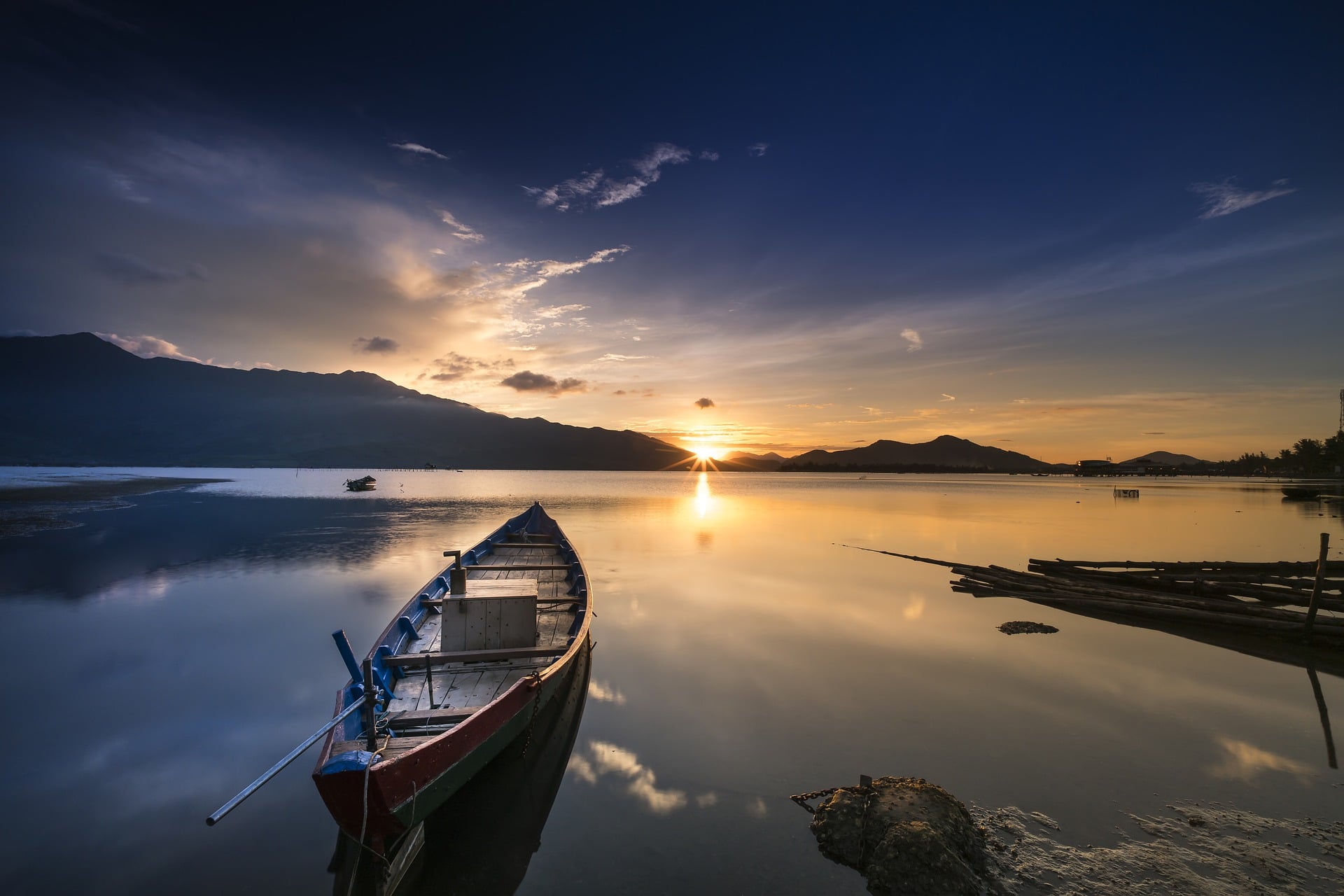 The experience with mindfulness has created a profound shift in the way I look at my world, leading me to see glimpses of the bigger picture around me with humility for myself and others at the moment. I have been able to conclude that my mood disorder is in fact a result of the dysfunctional nature of my everyday perception and cognition in and of my world. My motivation to take Mindfulness-Based Interventions (MBIs) into the world as an MBCT facilitator and teacher comes from the benefits I have experienced and the realizations I have achieved which I wish to share. For others, this will more likely be found in the actual experience of one’s own shifts in conscious awareness that come through the practice of mindfulness meditation.

Craig Pereira is a Mindfulness-Based Consultant, Coach & MBCT Therapist. He is the owner of Mindful Flow, a company based in Mumbai, India whose goal is to provide individualized and group mindfulness-based interventions.